When you look good you feel and act more confident.

Your appearance is the single most important factor when it comes to attracting opportunities both social and business.

People respond positively to those who are attractive and confident.
Read More

WE HELP AND GUIDE YOU EVERY STEP OF THE WAY.

Lifetime membership for only $USD 89.00! 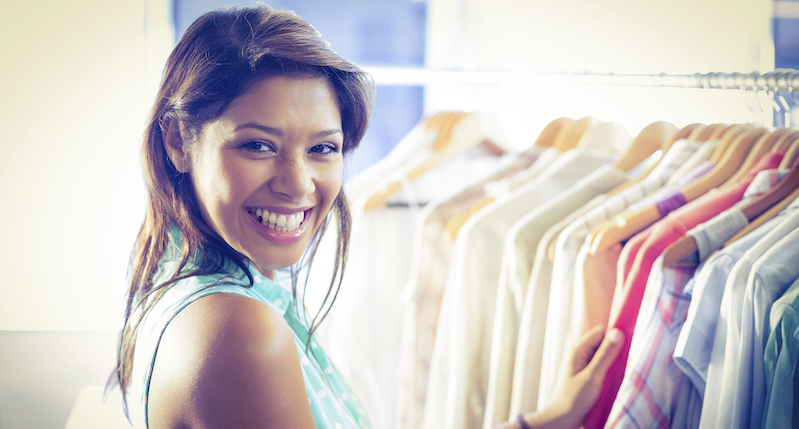 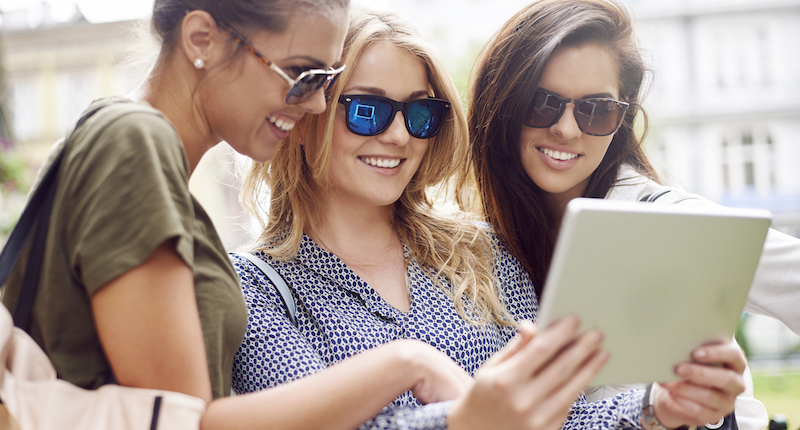 My Private Stylist is totally unique as it analyses your body as a whole before giving you any recommendations - this avoids conflicting results, which is common with other styling platforms and programs.

Learn how to coordinate your wardrobe into outfits and looks that will get you noticed for the right reasons.

Stop wasting time and money on clothes you neither feel great in, or wear - buy what you love and love what you wear.

Your program doubles its value as you seamlessly switch from everyday wear to professional attire at the click of a button. You’ll know how to dress your best styles and impress in any setting.

No more feeling frumpy in front of any mirror. With your new found sense of style you’ll be dressing yourself to your fullest potential on whatever budget you have and for every occasion.

As well as many coordination tactics at your fingertips 24/7 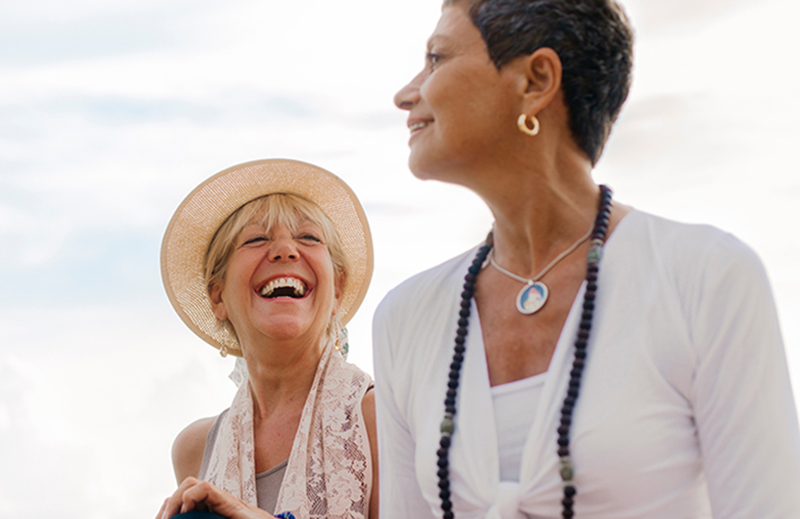 After graduating from Stevenson Academy of Hair Design, Julie set out to be the “go-to” stylist for women who desired to present the best of themselves to the world. She has achieved that goal and more and has dominated the beauty industry for the last 30 years with style and finesse.

As Julie became more and more successful she realized that her love for style went much deeper than just the outward appearance. She learned that having a powerful image included more than just looks, it included what she now knows to be the ABCs of Image, appearance, behavior and communication. As a result, Vivid Image Consulting was born.

Julie is a master at assisting both individuals and employees of corporations realize the value of their image and how to leverage it to reach their personal and professional goals. She has worked with many influential organizations including McDonalds, Allstate Insurance, Wendy’s Hamburgers, Chevron, Blue Cross Blue Shield and the Fashion Institute of New Orleans, just to name a few. She has also appeared on the Government Channel for Women in Business, sponsored by Louisiana State University (LSU).

Julie received her training through the internationally renowned London Image

GREAT STYLE IS NOT ABOUT SPENDING HEAPS OF MONEY

My Private Stylist was created to be affordable. We could easily charge hundreds of dollars for this
comprehensive, tailored program because of the unique way it provides solutions to your styling
dilemmas. Our goal is to make great styling advice available to every woman.